Everything you wanted to know about Invisalign by Emma Gunns

Invisalign is swiftly becoming one of the most popular procedures at my practice. So what is it and how does it work?

Invisalign braces are often referred to as the ultimate cosmetic brace. Invisalign is a revolutionary new way for teeth straightening without braces by using a series of nearly undetectable aligners instead of wires and brackets. The clear aligners move your teeth, week by week, millimetre by millimetre, to the desired position.

Using 3D computer technology, each of your Invisalign aligners is made to sit snugly over your teeth and unlike normal braces can be removed for eating, brushing and flossing.  The process takes anywhere from six to eighteen months. 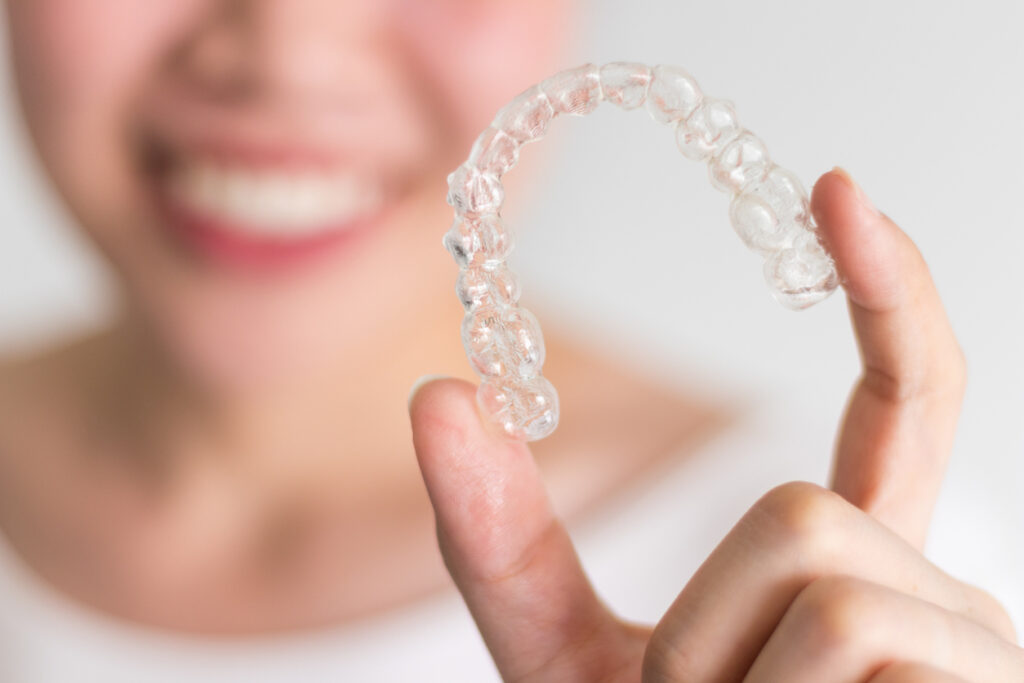 Emma Guns, a patient of mine at London Smiling documented her Invisalign journey and I’m so pleased to be able to share her vlog with you on my channel. Emma is a the host of The Emma Guns Show, https://podcasts.apple.com/gb/podcast… a podcast featuring interviews with celebrities, brand creators, editors and authors. She was Beauty Editor at OK! magazine for 10 years and is now a freelance writer providing content for, Red, Stylist, Sunday Times Style, Women’s Health, Zest, Easy Living, The Telegraph, Get the Gloss, Weight Watchers magazine – among many others.

Start Your Invisalign® Journey to a Perfect Smile

Are you ready to start your Invisalign® journey to a perfect smile? Visit or call London Smiling and let Dr. Uchenna Okoye and her team of dental care experts work their magic. Request an appointment here. Get Your Perfectly Beautiful Smile Back With MYSMILE Whitening Range!

Do you know that not every time you need to put on makeup to look beautiful? Your beautiful and perfect smile is enough to reflect your natural...

END_OF_DOCUMENT_TOKEN_TO_BE_REPLACED 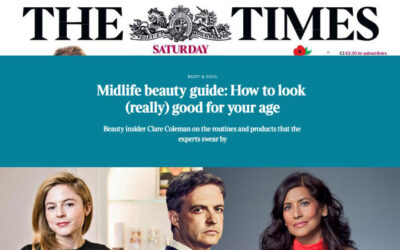 Midlife beauty: Tips on How to look (really) good for your age

Claire Coleman of The Times speaks to some beauty experts about How to look good for your age. She writes: "As a beauty journalist for more than 20...

END_OF_DOCUMENT_TOKEN_TO_BE_REPLACED 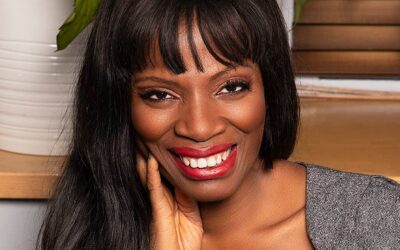 WIN Professional Teeth Whitening plus beauty and menopause giveawaysKeeping you smiling through menopauseSponsorsWe have an exciting competition for...